Sponsored by:
Montana Film Office
Join us for the premiere screenings of the Montana 48 Hour Film Project!

This special screening is a block of short films created during The 2022 Montana 48 Hour Film Project, a unique competition that challenges filmmakers to write, shoot & edit a short 4-7-minute film, in a mere 48 hours!

The Montana competition took place the weekend of June 24-26, 2022 all across the state of Montana. At the event kick-off on 6/24, each team drew a genre assignment, and was given a series of required elements they must incorporate into their film; a character, prop and a line of dialogue.

The competition itself is part of a larger international event that is run in over 110 cities across 6 continents!

After the screenings, the films will be judged by a panel of Montana film professionals to determine the 2022 Best in Montana Winner! The winner will advance to Filmapalooza, the 48HFP's International Best Of event held in March 2023 in Los Angeles, where it will go up against all the other city winners from around the world, for the coveted title of Best 48 Hour Film, a chance at the grand prize, and an opportunity to screen at the Short Film Corner at Cannes 2023!

So come out, support The Roxy Theater and Montana filmmakers, and cast your vote for your audience favorite!

The Montana 48 Hour Film Project is sponsored by the Montana Film Office. 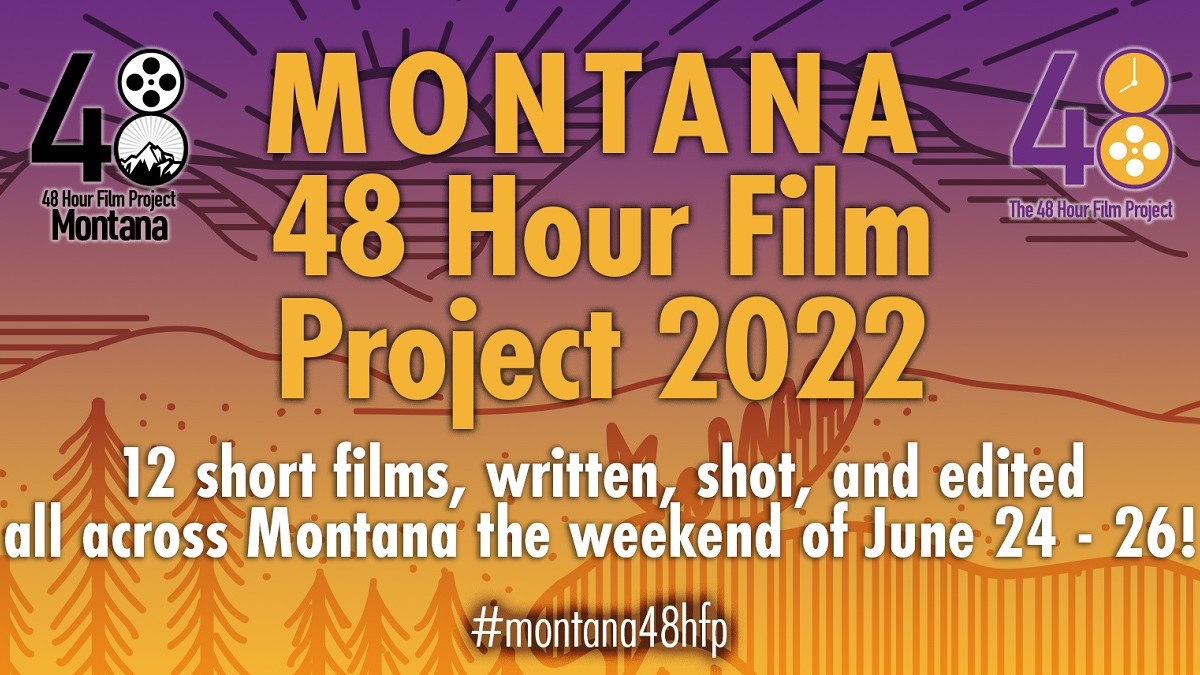