The Fox & the Bird 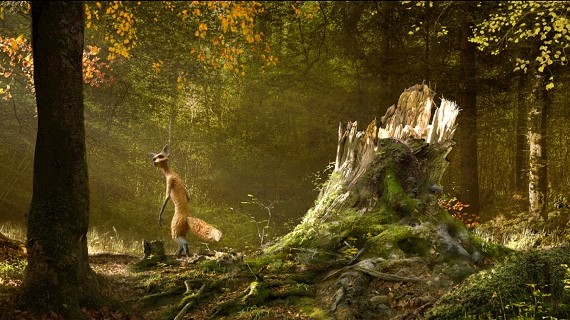 Kiddomatic is a film festival hosted by The Roxy Theater, Missoula’s community theater. Formerly known as the Montana International Children’s Film Festival founded in 2011 by Christy Ann Brown, this festival celebrates the kid in all of us. Now overseen by The Roxy and supported by the Global and Cultural Affairs of Arts Missoula program, this festival boasts a collection of international films to inspire our youngest community members to become global citizens and the next cinephiles.

SYNOPSIS:
A solitary fox finds itself improvising fatherhood for a freshly hatched baby bird. Two paths cross and a family is formed, until fate reminds each of the life it is meant to lead.
12 min


To watch this and more than 35 other films, head to https://kiddomatic.org/ to procure your all-access pass and enter the festival! Kiddomatic runs from November 13 - 30.