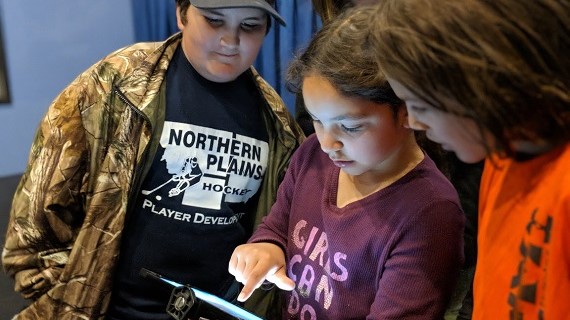 March 16-20 - (10 am-2 pm)
$175 per Student
Ages 8+
Campers will write, film, act in and edit a science documentary based on Wild Montana Animals.  They will learn about storytelling, wildlife biology, and technical aspects of filmmaking while making their own creative documentary.   Campers will screen their final film not only at the end of the week, but again at the International Wildlife Film Festival in April.